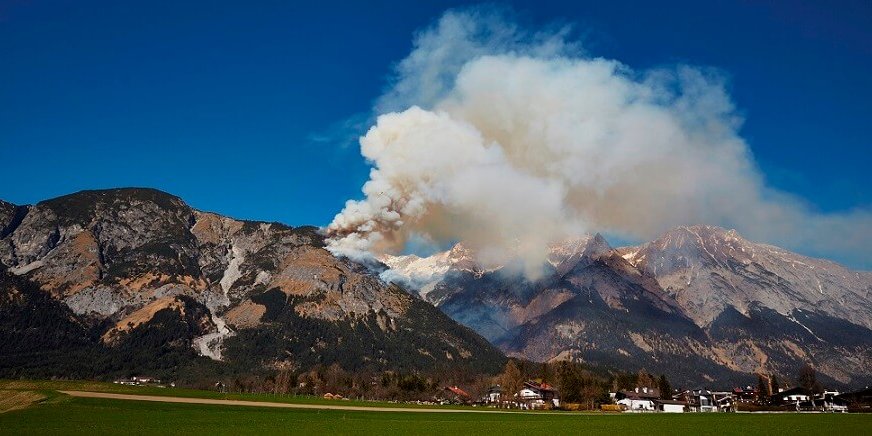 Wildfire can lead to significant change in geomorphological and hydrological processes through destructive effects on soil and vegetation. The influence of geomorphic processes on vegetation regeneration and the length of recovery are still subject to research. Thus geomorphic processes and soil erosion were observed on a slope in the Tyrolean Limestone Alps (Hochmahdkopf/Halltal), burned by wildfire in April 2014.
The aim was to establish disturbed and undisturbed erosion rates and survey already existing erosion features. For this purpose processes were directly observed by means of sediment traps, erosion pins and field mapping.
Compared to an undisturbed area the fire reinduced a 100-fold increase in erosion rate and furthermore soil erosion increased by 97% from the year 2014 to 2015. The mapping of the study site shows a very slight decrease of eroded patches within one year but still areas with very high erosion rates increased their rates like mentioned before.
As a next step towards fully unterstanding geomorphological developments up to complete recovering of wildre slopes, long term investigations on relevant study sites and on the burned slope on Hochmahdkopf need to be carried out. 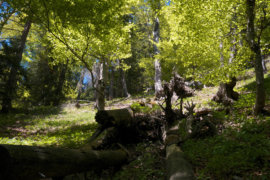 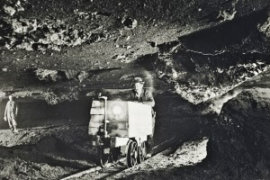 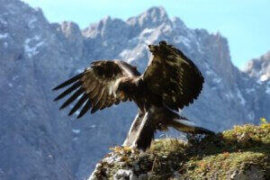 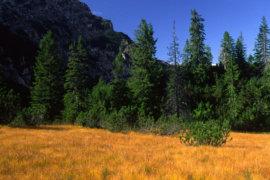 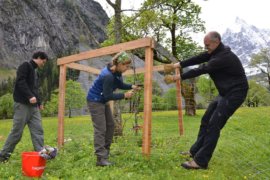 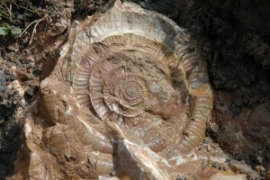 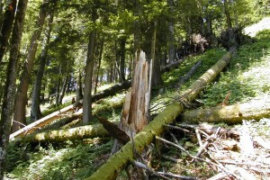